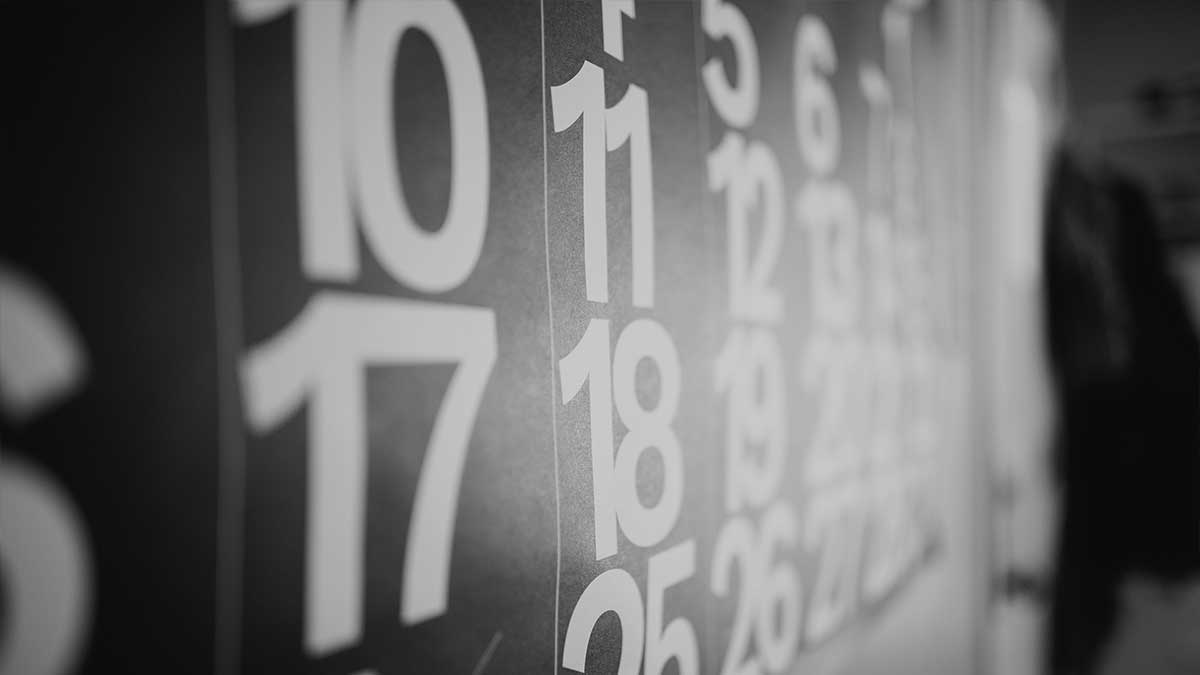 The „great“ reform of the law on shares in Switzerland

On 19 June 2020, Parliament adopted the revision of Swiss company law after many years of preparatory work. Through various adjustments, the company law is modernised while retaining its core principles.

Almost all areas of company law were adapted. The revision of the company law covered the following topics in particular:

The most important innovations of the company law are briefly presented below.

The reform of company law entails a harmonisation of the capital structure and with regard to dividend distributions.

The reform of stock corporation law brings about a strengthening of shareholder and minority rights and thus aims to improve corporate governance. The focus is on the participation, control and protection rights of shareholders, regardless of whether they are structured as individual or minority rights.

Innovations at the Board of Directors

The reform of company law is intended to further improve the corporate governance of public limited companies. In the case of listed companies, there will be a shift in authority from the board of directors to the general meeting.

The reform of company law introduces gender guidelines for the board of directors and executive board for listed companies above a certain size.

The political motivation for this change is that large listed companies domiciled in Switzerland should in future employ more women in their management functions. Each gender should be represented by at least 30% on the board of directors and at least 20% on the executive board. No sanctions are foreseen in case of non-compliance with these benchmarks, but the reasons and the measures decided upon must be disclosed in the remuneration report (so-called „comply or explain“ principle) if the benchmarks are not met.

According to the transitional provisions, the gender benchmarks will become binding for the board of directors 5 years and for the executive board 10 years after the entry into force of the new company law.

Transfer of the VegüV into law

The reform of company law replaces the Ordinance against Excessive Compensation in Listed Companies (VegüV), which the Federal Council had only enacted as an interim solution. The provisions of the VegüV will be largely integrated into the new company law.

Entry into force and transitional periods

The date of entry into force of the revision of company law will be determined by the Federal Council. The referendum deadline passed unused in October 2020. We assume that the new provisions will enter into force in the second half of 2021 at the beginning of 2022 at the earliest.

After the revision comes into force, the companies will have two years to amend their articles of association if necessary. Authorised capital existing at the time of entry into force will continue to exist during this transitional period, but will no longer be renewable or amendable.

We recommend that Swiss public limited companies review their articles of association and internal regulations in order to benefit from the greater flexibility and the new instruments and to ensure compliance with the new requirements. CAPSTONELAW will be happy to assist you in this regard.

With offices in Zurich and Amsterdam CapstoneLaw provides advice across the entire spectrum of investment management and financial services law, financial regulation including ESG and sustainable finance disclosures, private investments, corporate and tax matters. Members of our team have served in leading positions with some of the most successful financial, legal and consulting firms.

Stay in the loop with our newsletter